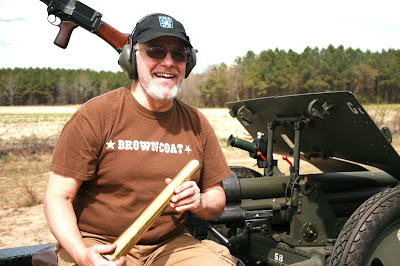 Henry C. Brown Jr was born and raised in North Carolina.  He holds a B.S. from East Carolina University in History, a M.A. from Appalachian State University in Education and an A.S. from Wayne Community College.  Married to his college sweetheart and father of three lovely daughters, he spends his days working in his wife’s dental practice.  As a certifiable history fanatic he has travelled in the Middle East, Africa, Europe, and North America visiting historic sites from the Bronze Age to the Second World War.  Mr. Brown is a long-time member of the 6th NC American Revolution re-enactment group, a friend of Fort Ticonderoga, a member of Colonial Williamsburg’s Duke of Gloucester Society, and a volunteer at Historic Halifax NC State Historic Site. 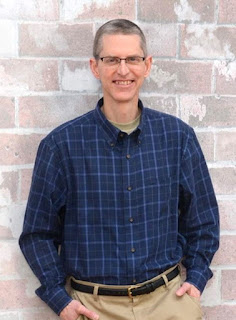 Cameron S. White, Ph.D. grew up in Kansas, but he has spent most of his adult life living in Nebraska.   After receiving a B.A. in Psychology, Summa Cum Laude from the University of Kansas, he went on to earn a M.A. and Ph.D. in clinical psychology from the University of Nebraska.  Currently Dr. White lives in Lincoln, Nebraska where he works as a psychologist.  Dr. White has always been a student of firearms, especially 20th century semi-automatic military pistols.  He is especially interested in Makarov and Tokarev pistols.  His other interests include history and American literature.  Dr. White writes about the firearms he has studied when he is not working or spending time with his wife and three children. 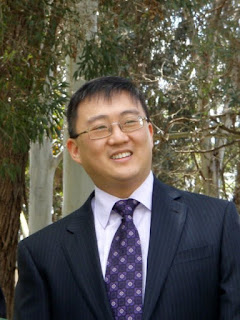 Edwin H. Lowe has been a university researcher and academic for over 20 years in the diverse fields of conservation genetics, molecular biology, defence and strategic studies, Chinese history, Chinese politics and Chinese to English translation. He has worked and taught at Macquarie University, the Australian National University, the University of New South Wales and the Centre for Defence and Strategic Studies, Australian Defence College. Edwin has authored and co-authored articles and books in these fields, and has translated and edited translations of Chinese texts. Edwin is writer and publisher at Edwin H. Lowe Publishing, specialising in military history, military small arms, China and East Asia, Chinese to English translations and scholarly publications. He is currently translating a series of People’s Liberation Army small arms manuals, and has a particular interest in the history of the Chinese Militia and the PLA in the Maoist period.  Edwin lives in Sydney, Australia.