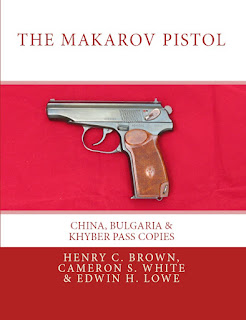 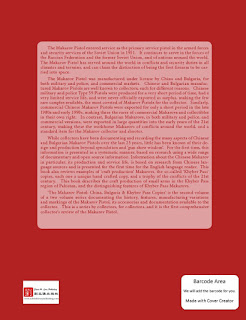 Available in Paperback and Kindle